Can we all just acknowledge for a second that the motherhood struggle is real? And that although the hardships are now being more publicly spoken about, many times the sharing is done via perfectly curated Instagram images that still set the bar so high.

Basically, society dictates that you can be a hot mess, but in a very coordinated, photogenic way, 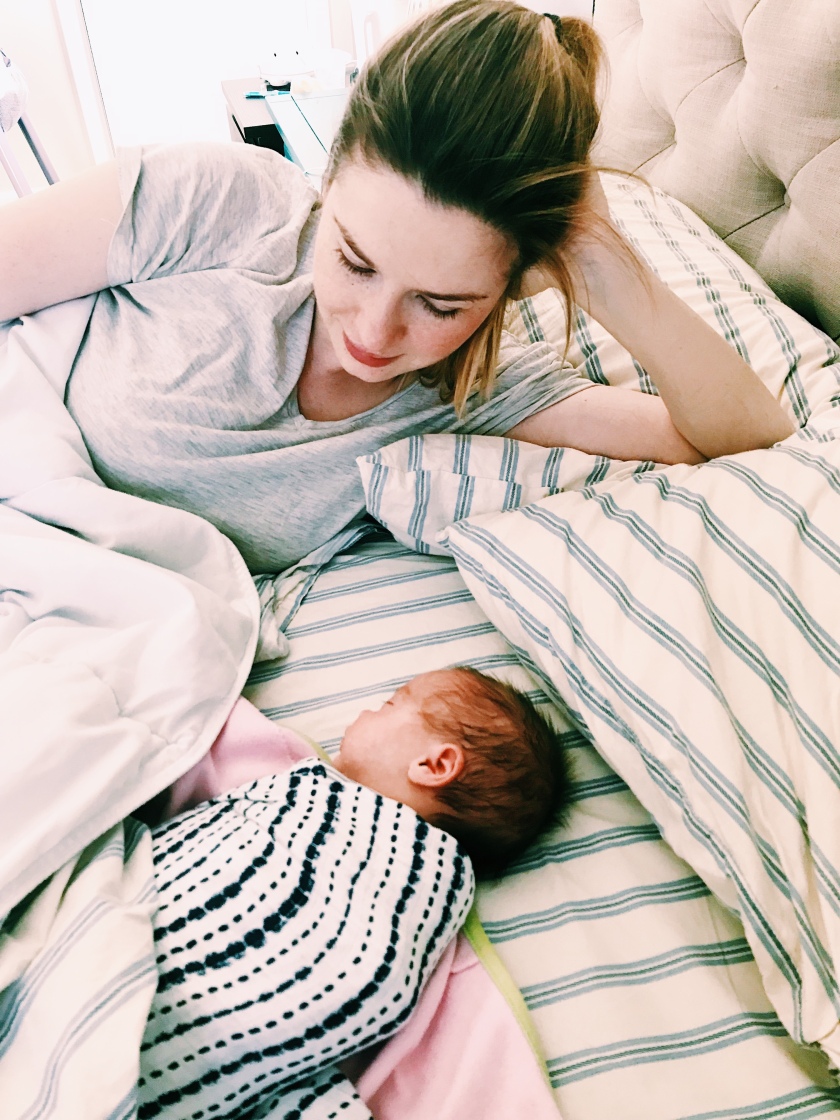 Let’s face it though, sometimes we’re just a mess. No hot prefix. And the daily grind of being a mom doesn’t always inspire beautiful sentiment and song a la Disney princess.

When I was pregnant I had a notion that after giving birth, love for my baby would give me superhuman energy. I thought I would be able to jump out of bed in the middle of the night to tend to Zoya’s every need with an angelic smile and the energy 12 hours of uninterrupted sleep gives. It was bewildering and guilt inducing when, in fact, I felt the opposite. “They’re only this little once, enjoy this sweet season” – was what I heard from every outlet. Except the tiny baby season is also so, so tough. There are long nights that turn into early mornings and constant guesswork relating to a new baby’s needs. I wanted to cherish all the moments, but constant exhaustion was like a foggy veil that I couldn’t shake some days.

I was also frustrated at myself over struggling to figure out the balance of caring for a baby and exclusively pumping while simultaneously…uhh…doing everything else. There were days that getting dressed in anything but clean pajamas was unfathomable. Housework was like a mountaintop that I didn’t even want to begin to scale. Going back to work added a whole new layer to the mix. Girlfriends who had been through the season of fresh motherhood told me, “Don’t worry, you’re not supposed to get anything done right now.” Yet, as someone who has thrived on the satisfaction of accomplishment, accepting the growing mountain of laundry in the hamper as the new normal seemed like a big fail.

It took me a while to figure out that feeling this way was OK. It was normal and didn’t make me an inferior mother. Neither did the fact that I’m not a machine that can simultaneously fold laundry, work out, and make a gourmet meal while raising a baby.

I’ve learned to seriously prioritize all the things and be fine if some tasks don’t get accomplished. I figured out my sanity is more important than a clean house, a home cooked meal or even (gasp!) a baby participating in ten different activities a day. If I need a shower and I want to snuggle Zoya during nap time, and that means I have to order Instacart groceries, so be it. (Note: I’m very particular while grocery shopping, so giving the reins to someone else has required some serious humility and personal growth.)

When there’s multiple balls in the air, it’s ok to let some drop so you can catch the others.

This has become my daily reminder.

So if you’re just as overwhelmed and underenthused as a new mama or in any life stage, allow the reminder to also become yours.

Wife to Vlad. Mama to Zoya Kate. Daughter. Friend. Nurse. Writer. Food & wine enthusiast. Hobby thrifter & bargain hunter. Above all, my identity is in my Creator. He is perfection where I am just who I am. View all posts by Galina Kompanets